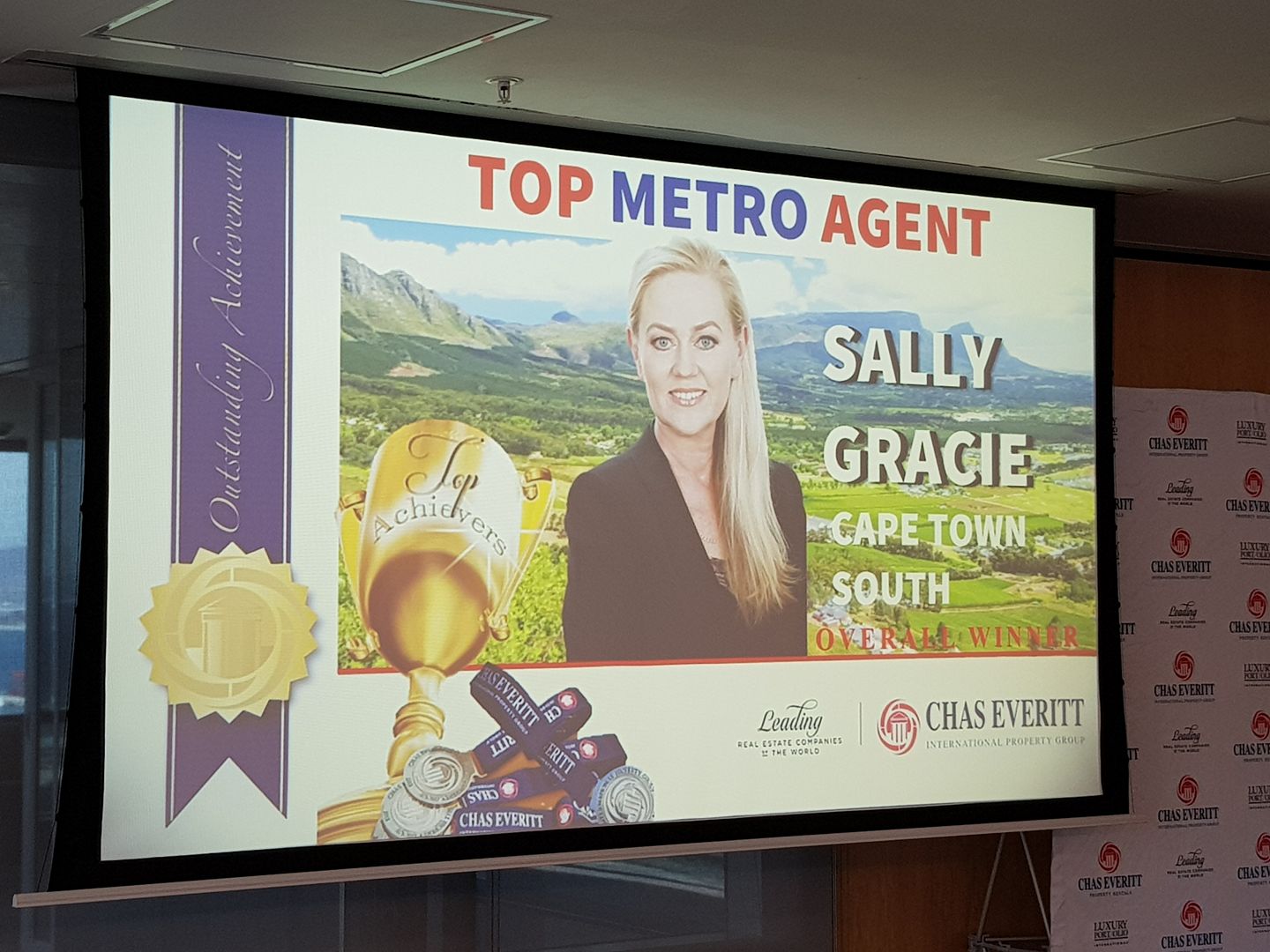 I have been asked about the Awards and Recognition structure so here is some basics.

To make the system as fair as possible Chas Everitt applies a weighted points system whereby the top agent gets points in four categories;

– Devler Estates is proud to have had qualifying agents for the Funvention every year and to have consistently achieved numerous top level awards, including top metro office awards more than any other office.

While there can only be one top individual agent the company also recognises teams which can consist of two or more agents.  If an agent was in a partnership for half a year then half the points are earned by that agent and the full points for the remainder of the year that the agent was solo.

The Funvention has an annual target (ask your Sales Manager), and the Franchisee (not Chas Everitt) covers the cost of any qualifying agent to attend the Funvention but please note this is neither a transferable award nor can it be taken in another form such as cash or other travel.  Funventions are held internationally at luxury resorts and have been held in Bali, Mauritius, Buenos Aires, onboard Luxury Cruise ships in the Mediterranean etc.  The 2018 Funvention will be in Cancun, Mexico for the first time. 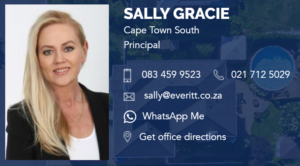