Absa House Price Index shows that house prices in the middle segment of the market increased by 11.8 percent year-on-year in March 2013 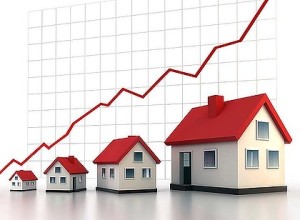 The increase was influenced by market conditions and by a slowing in month-on-month growth in the past few months.  Nominal price growth for the full year is forecast to be in single digits.

ABSA said that in the context of 2.7 percent real economic growth in 2013, and inflation forecast to average at six percent, interest rates were expected to remain at current levels throughout the year, and that continued low interest rates will benefit housing and mortgage finance affordability. 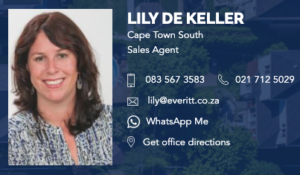